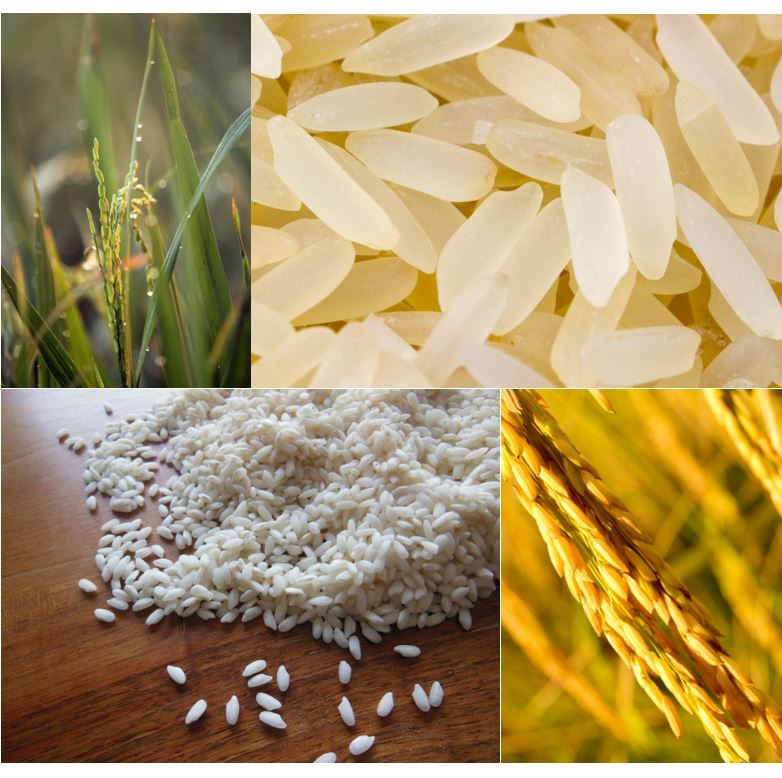 …. The origins of rice cultivation and export in Vietnam can be traced to settlement along the Mekong Delta by Vietnamese migrants from the Northern and Central regions of the country in the 18th and early 19th Century.  With French colonisation in the late 19th Century and the potential for lucrative trade in rice, the colonial administration invested heavily in the development of extensive canal systems and land reclamation, coincident with a concentration of land ownership among wealthy colonialists who had the capital to exploit the economic potential of the region…and so began the Mekong Delta’s reputation as the rice bowl of Vietnam.

Today, although the shackles of French colonialism are long gone, rice cultivation has continued to flourish in the Mekong Delta, in part due to the market liberalisation policies of the Vietnamese government during the late eighties and the application of more intensive farming techniques.  In export markets Vietnamese rice enjoys a reputation for quality and diversity.  There are more than 1600 rice varieties grown in the Mekong Delta and Vietnam ranks as the second largest net exporter of rice globally.

Vina-Concepts are a leading wholesale rice supplier in Vietnam and enjoy access to a large network of reputable growers in the region. We are ready to assist you in sourcing your next rice order. We specialize in a large range of different rice varietals including the following:

Whatever your preferences call us before placing your next order.  You can trust Vina-Concepts to find the right deal for your business at competitive prices. 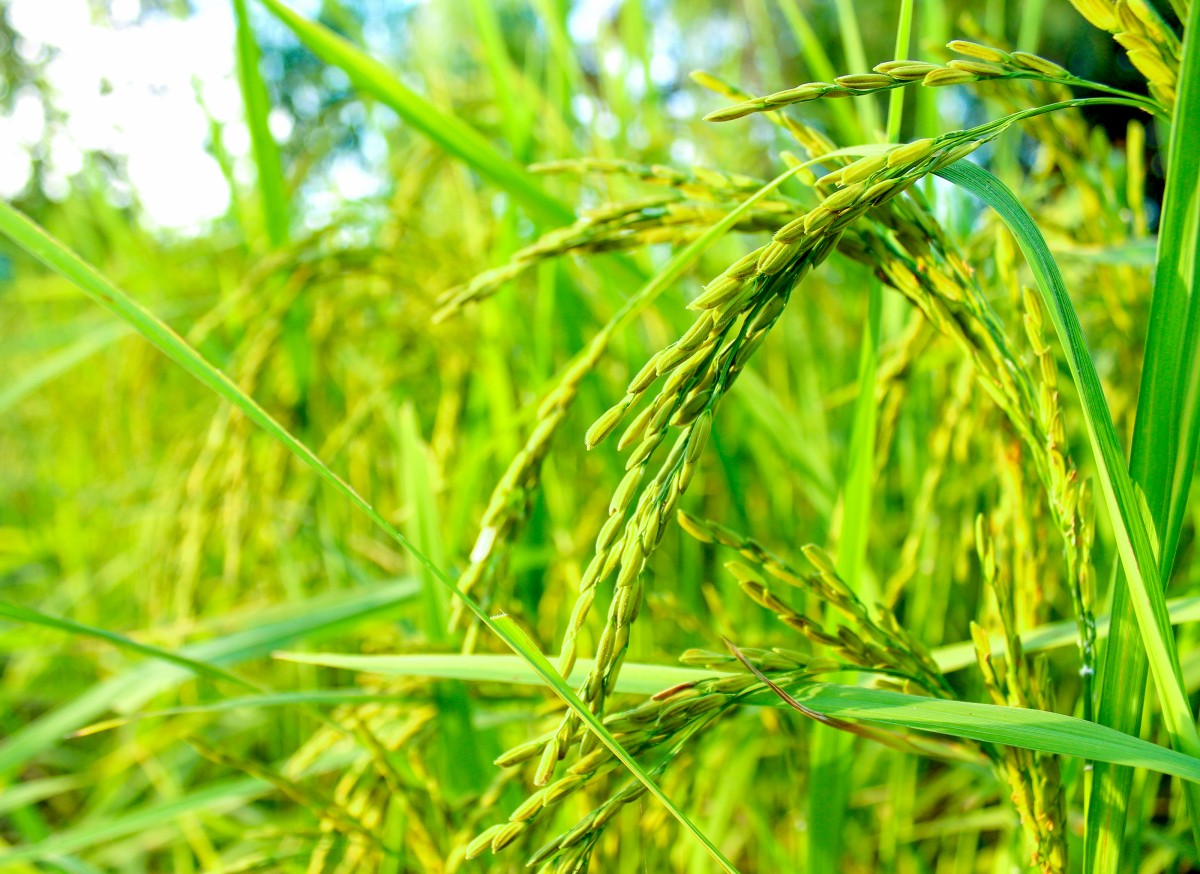 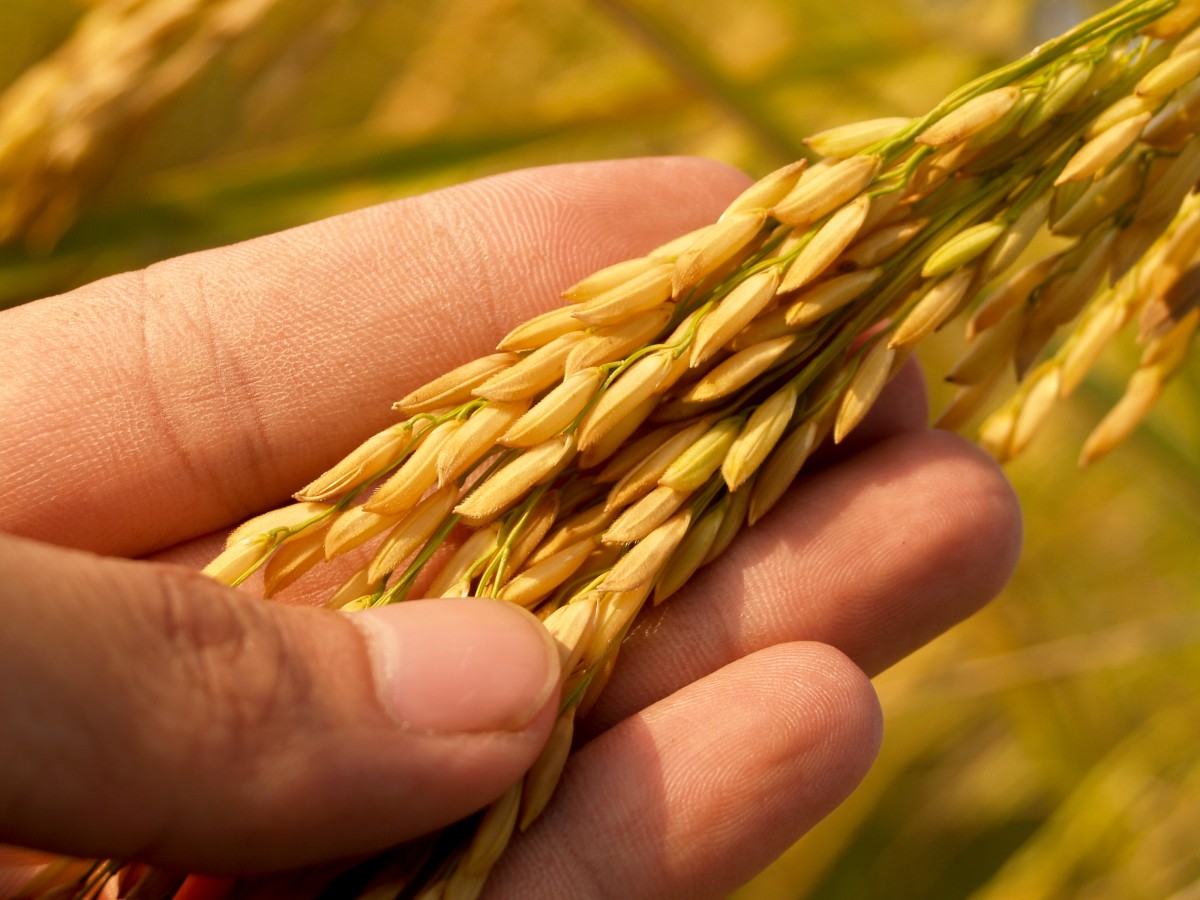 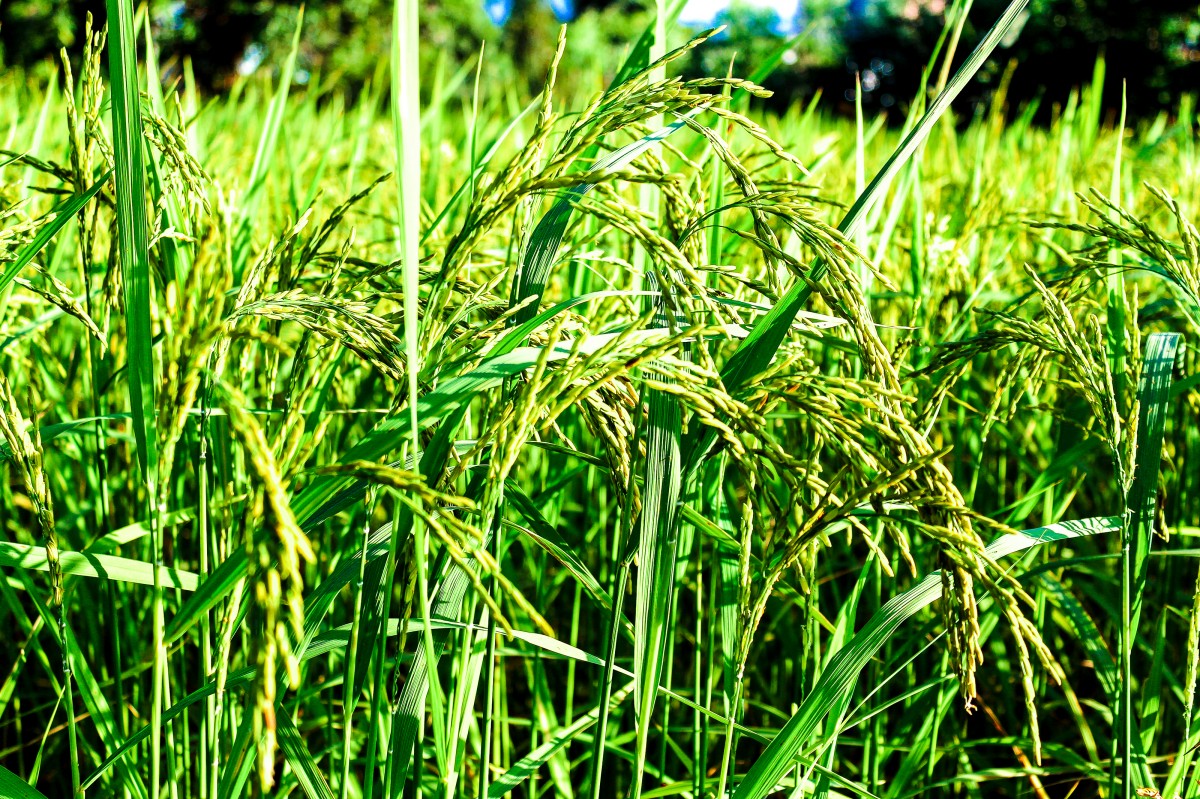 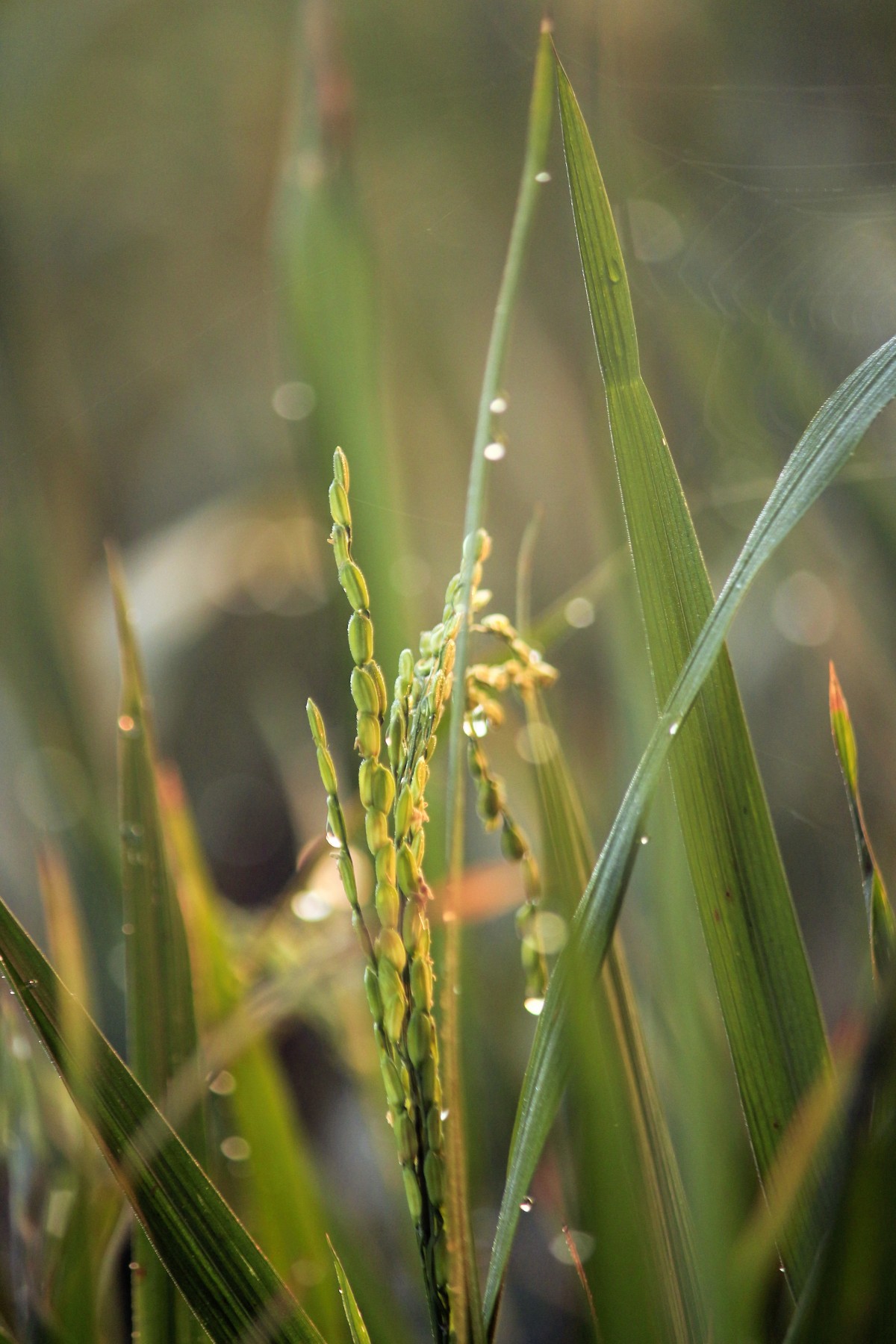 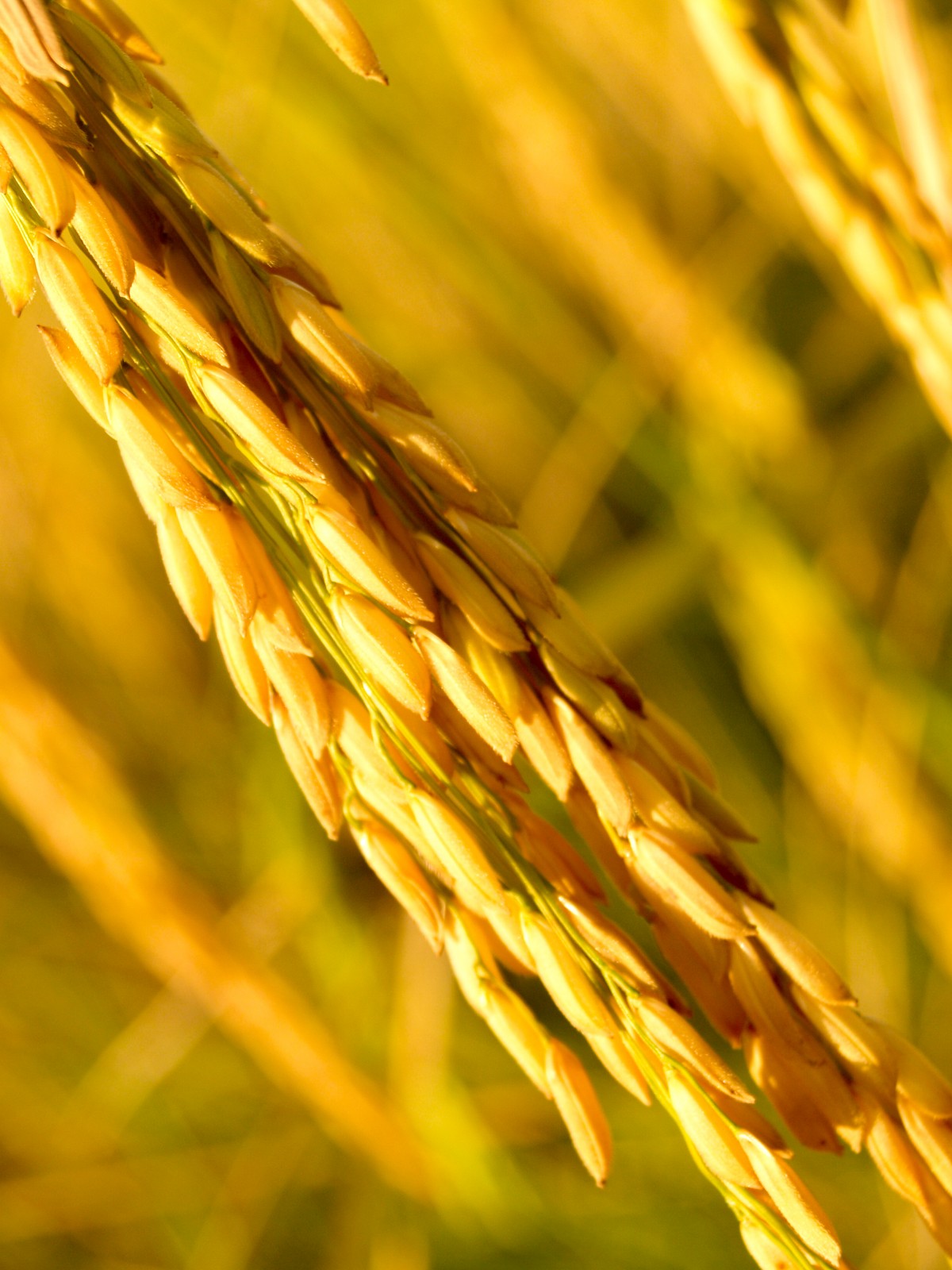 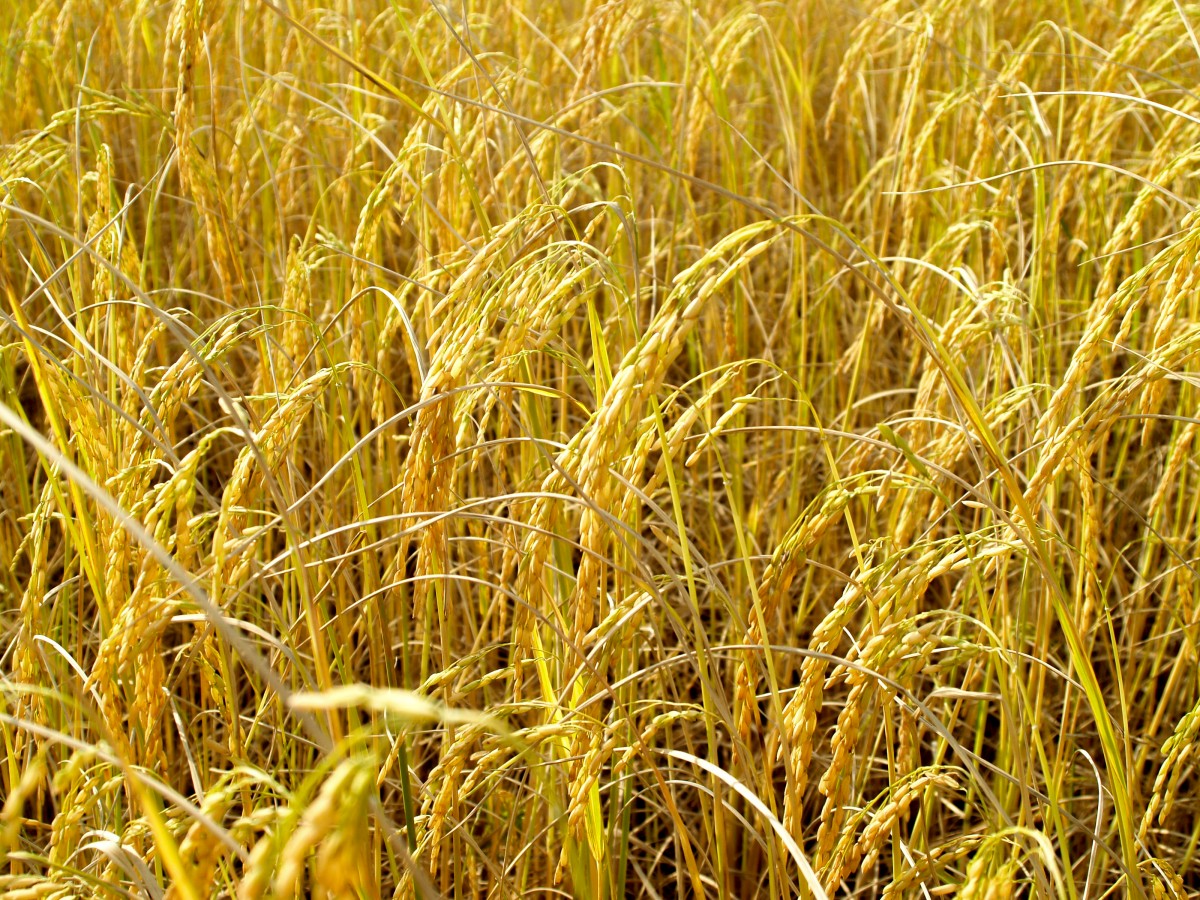 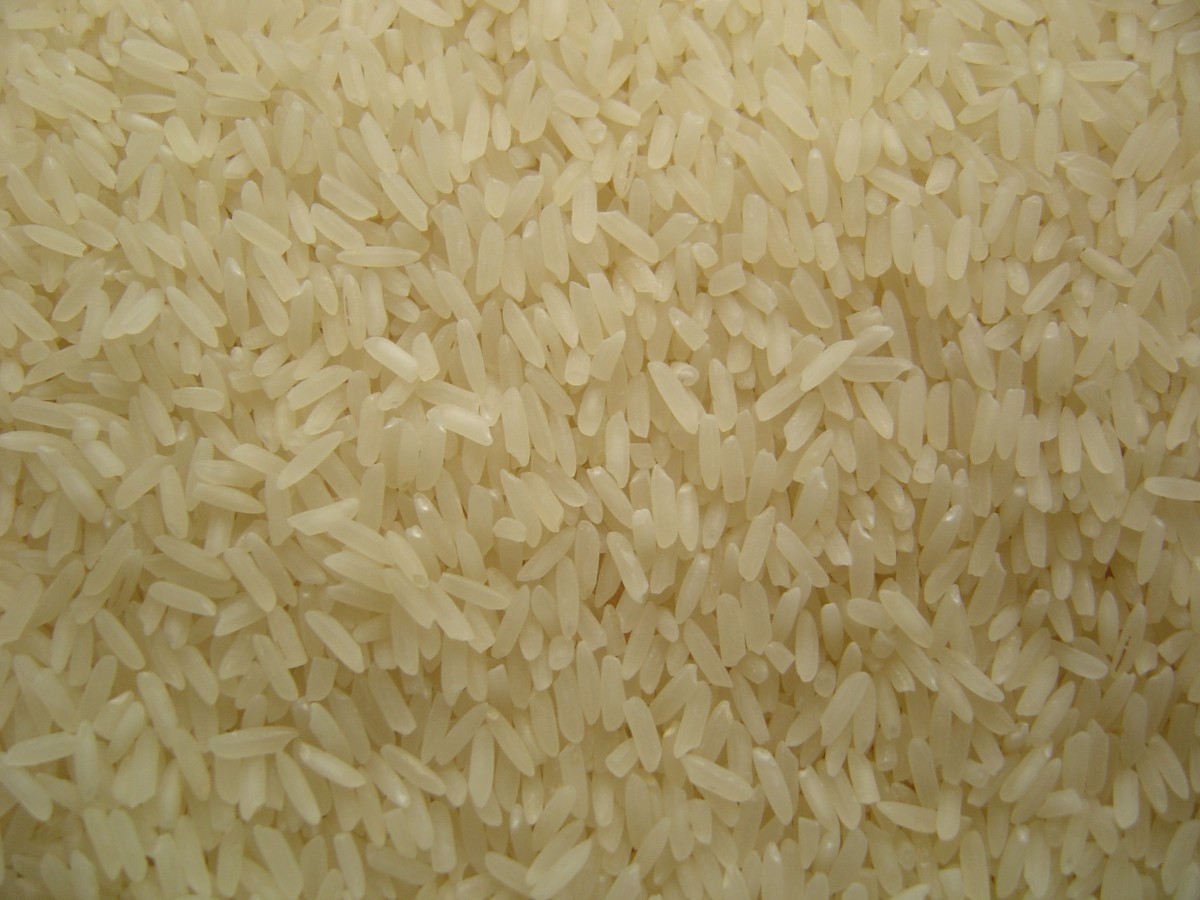 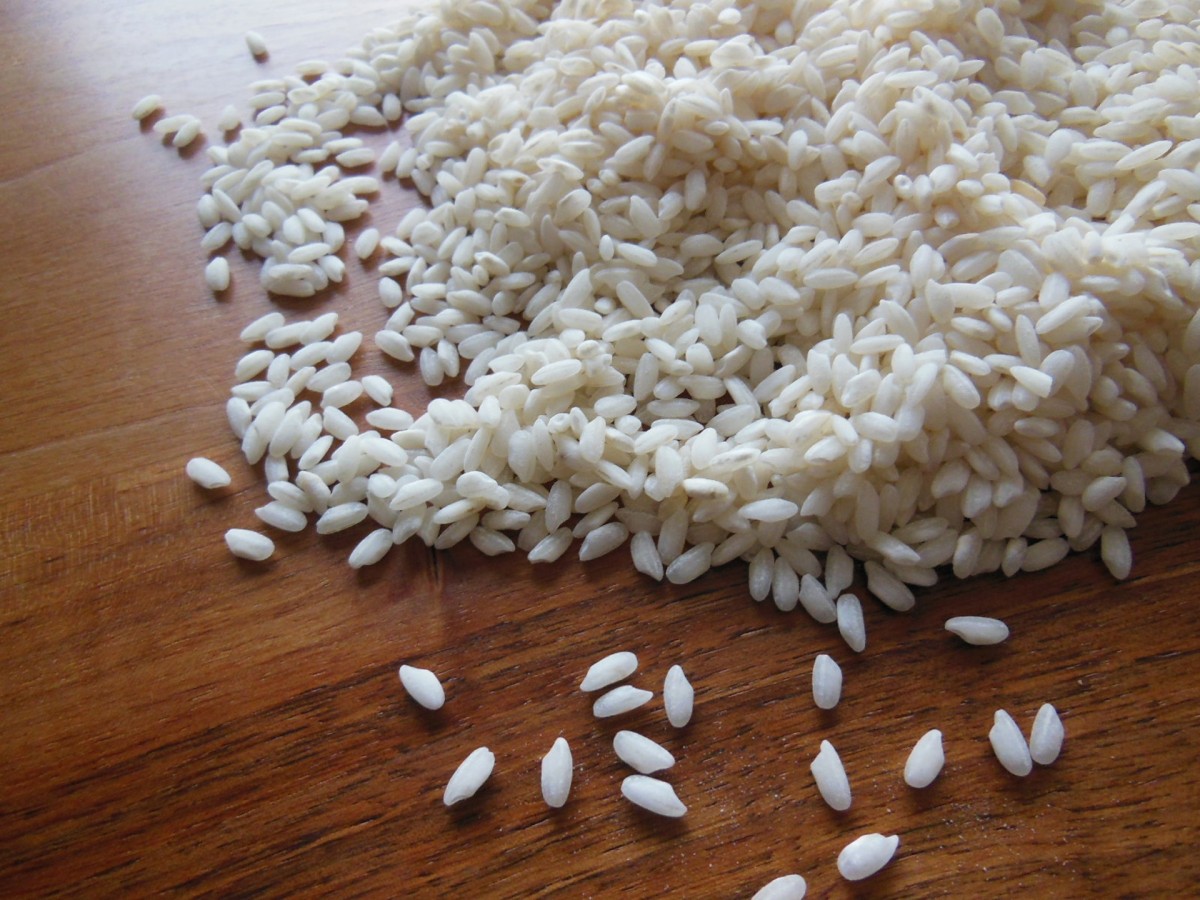 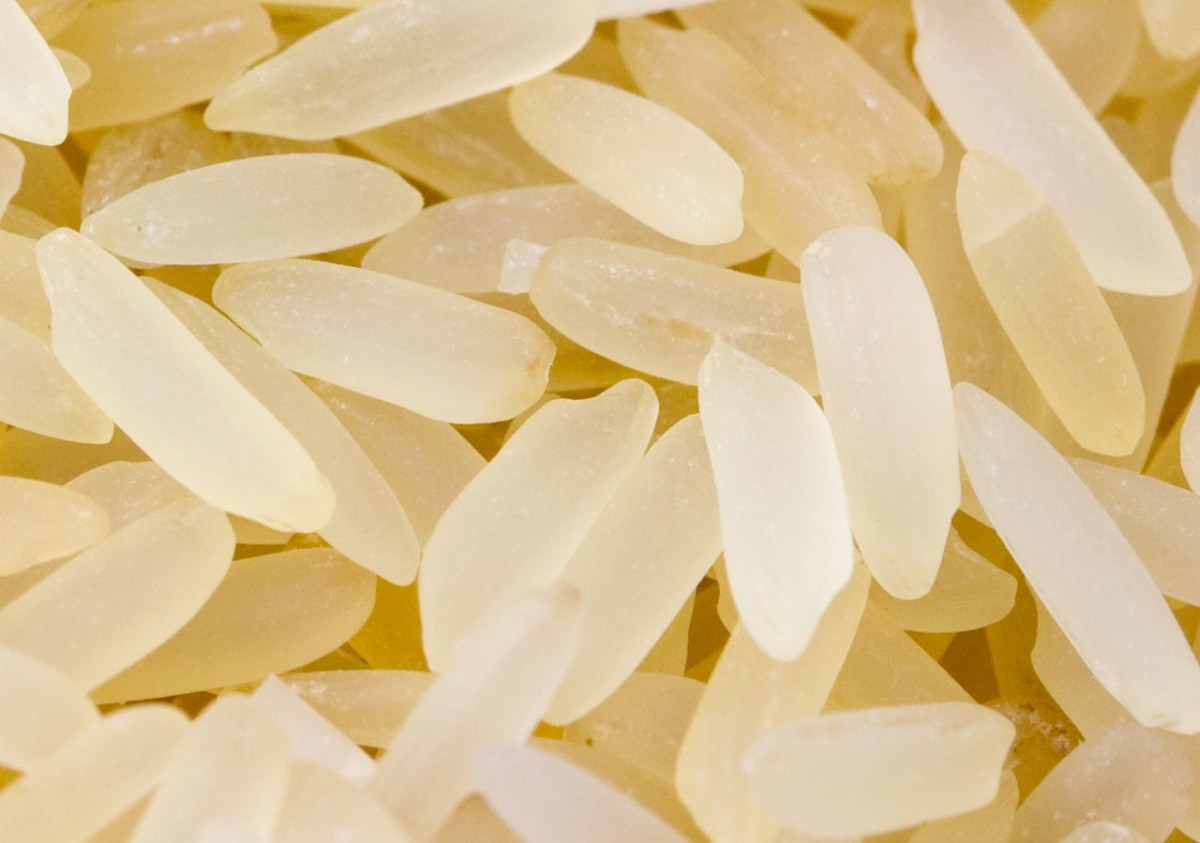 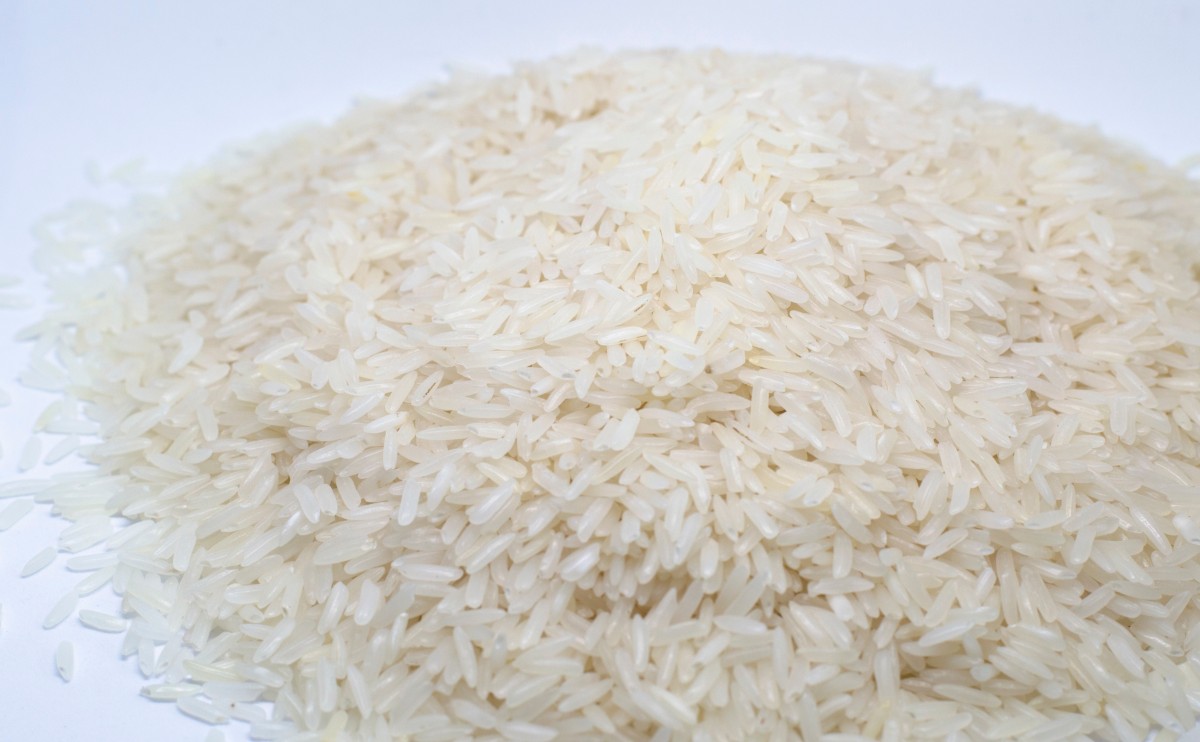 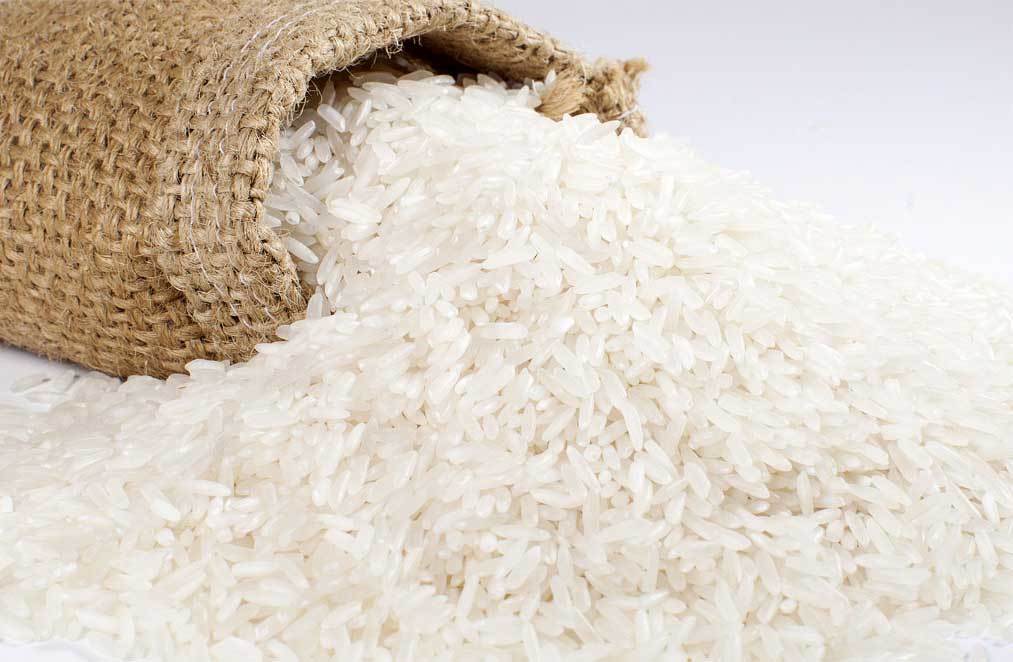 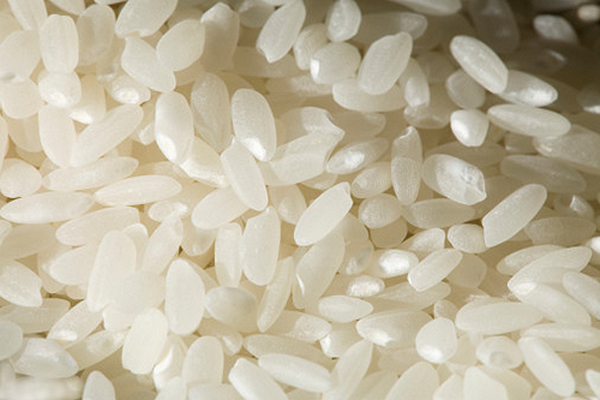 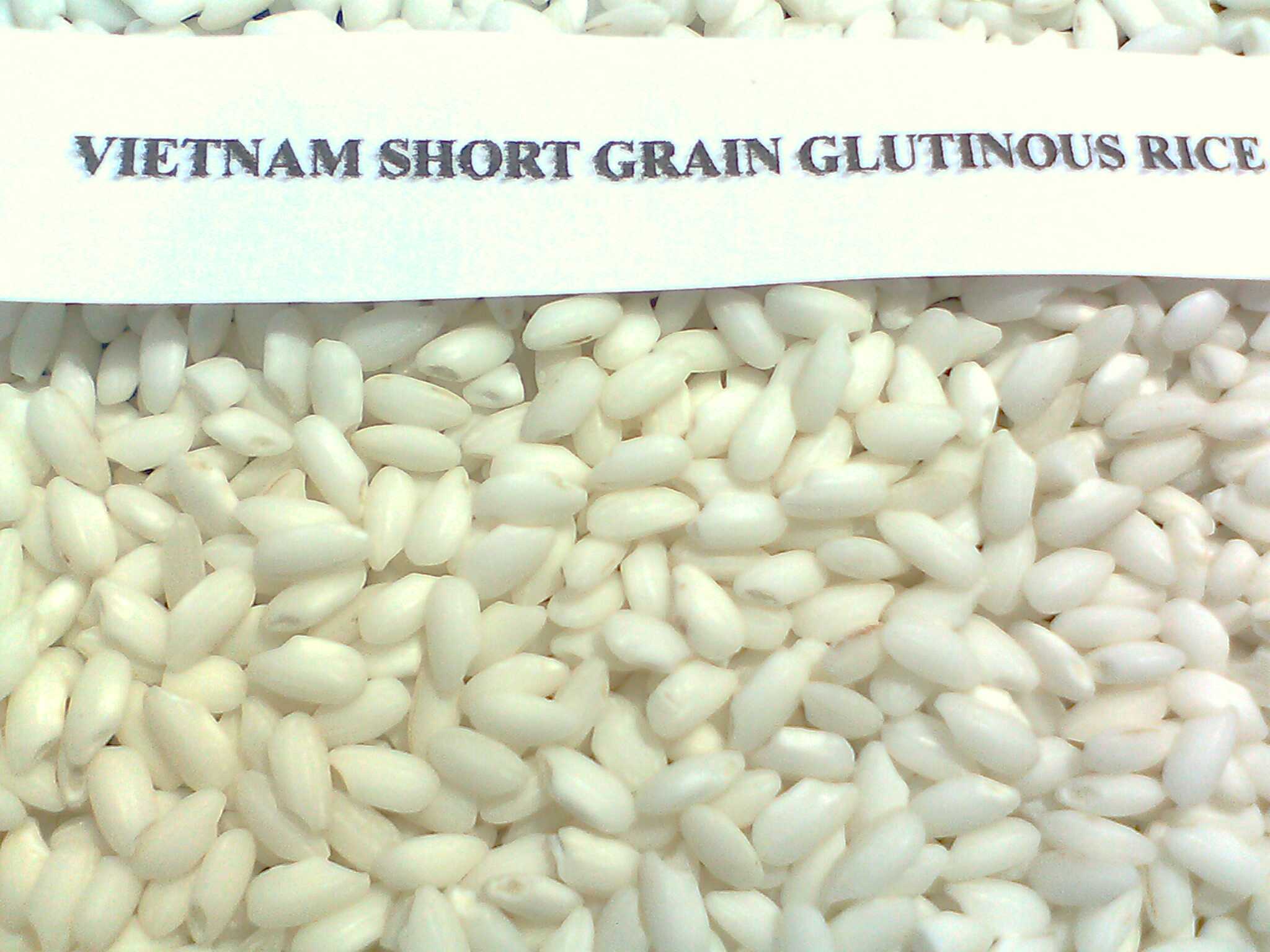 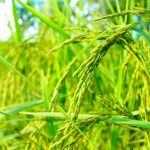 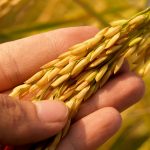 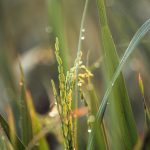 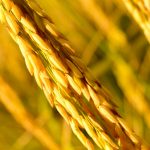 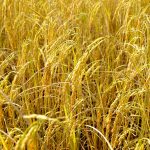 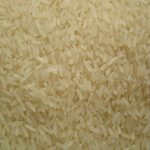 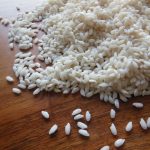 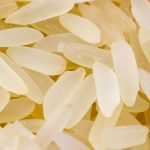 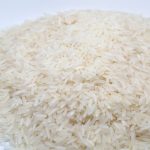 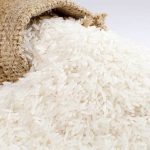 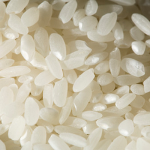 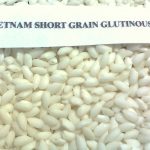